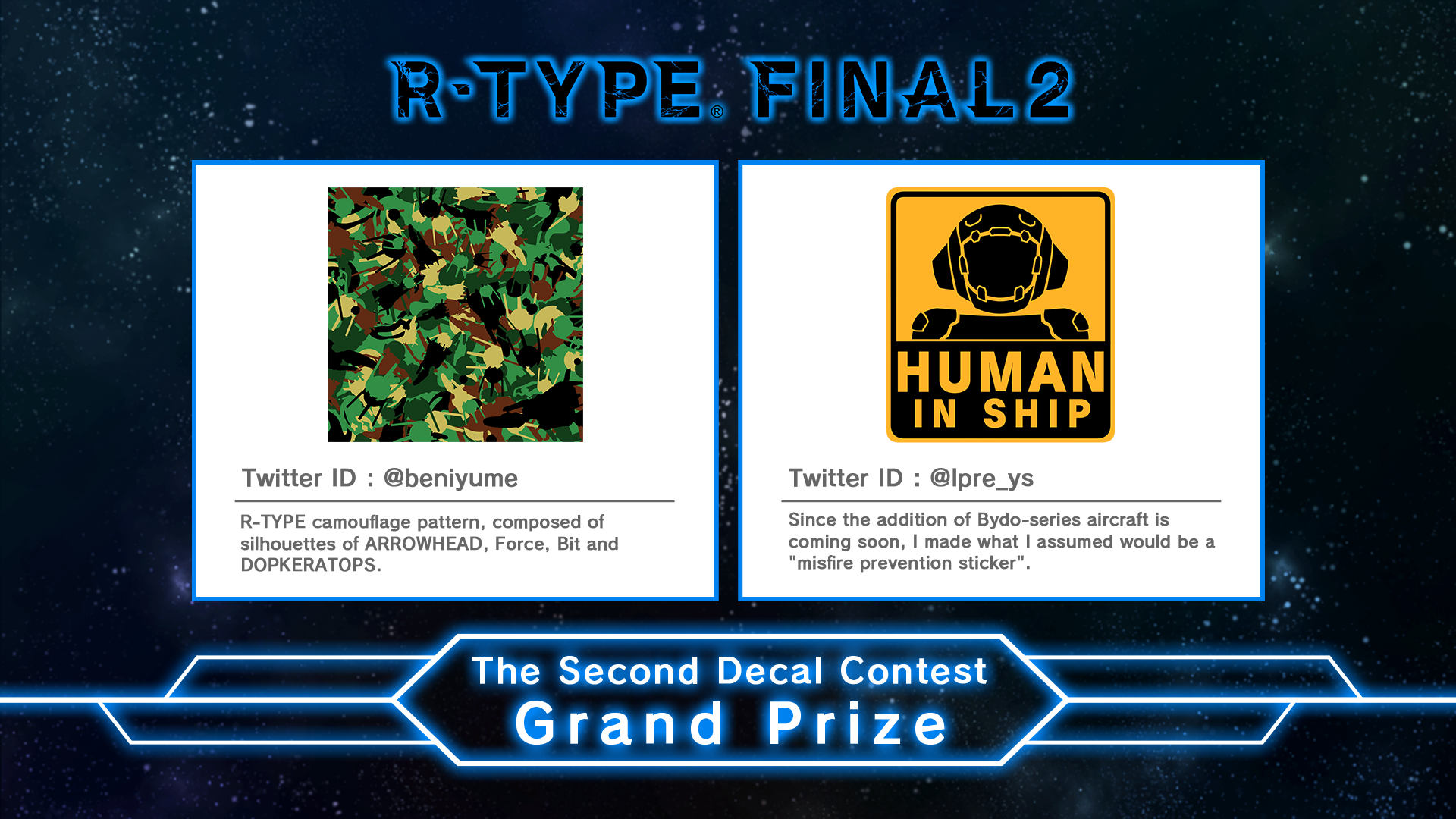 Thank you very much for the many entries we received for the "R-Type Final 2" Second Decal Contest, which started on October 20, 2021 and lasted about 2 weeks. We are pleased to announce the Grand Prize and Excellence Award winners.

The decals selected for the Grand Prize and Excellence Awards in the contest will be released as a patch at a later date, and they can be used in the R-Type Final 2 game. *All players of the full version will be able to use the decals. We will make an announcement as soon as the patch is ready.

We hope you will continue to enjoy "R-Type Final 2". 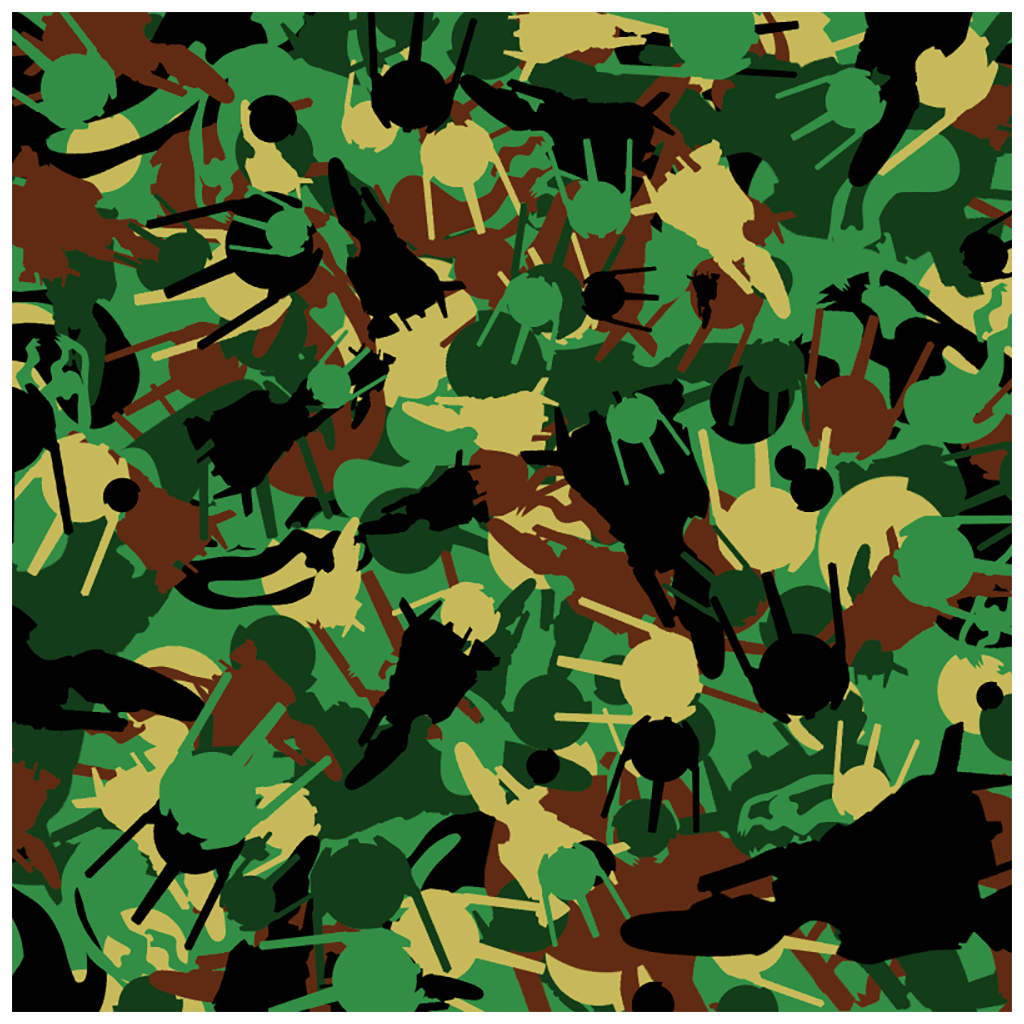 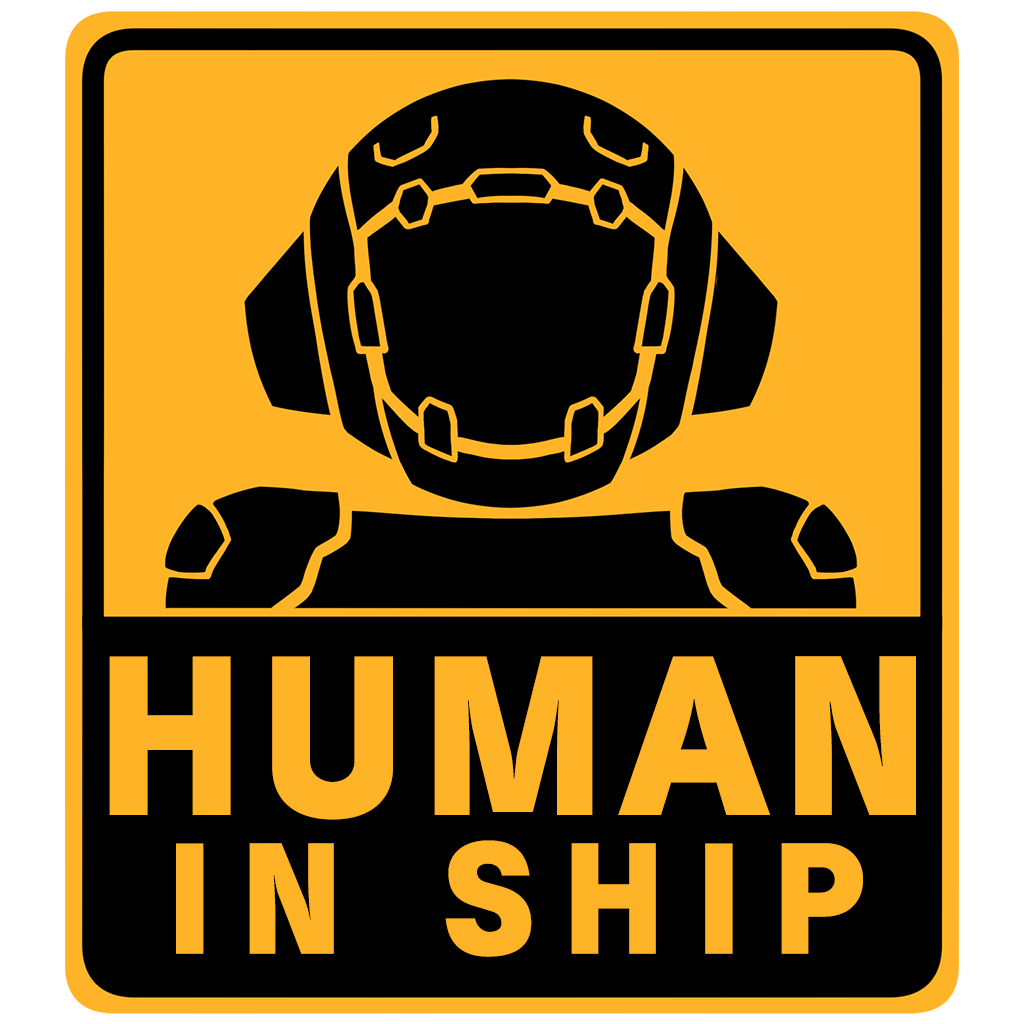 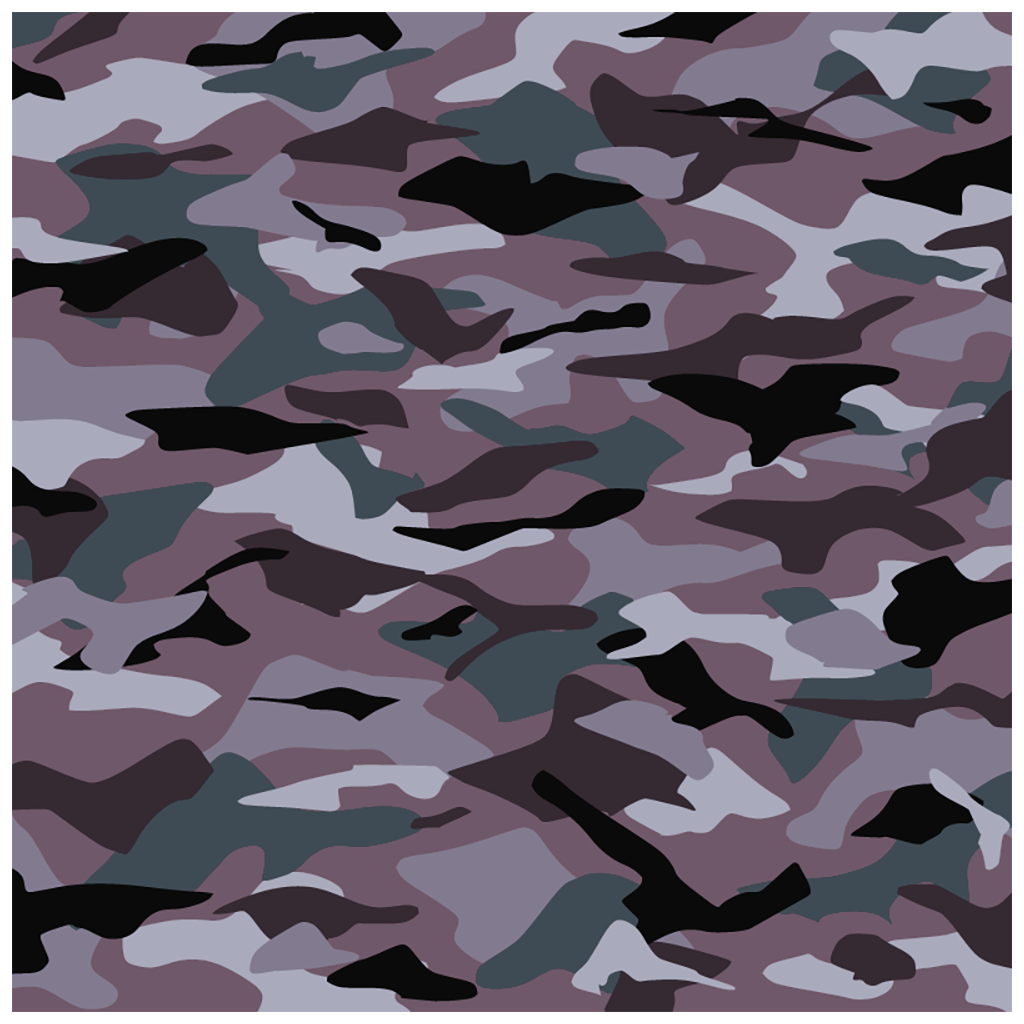 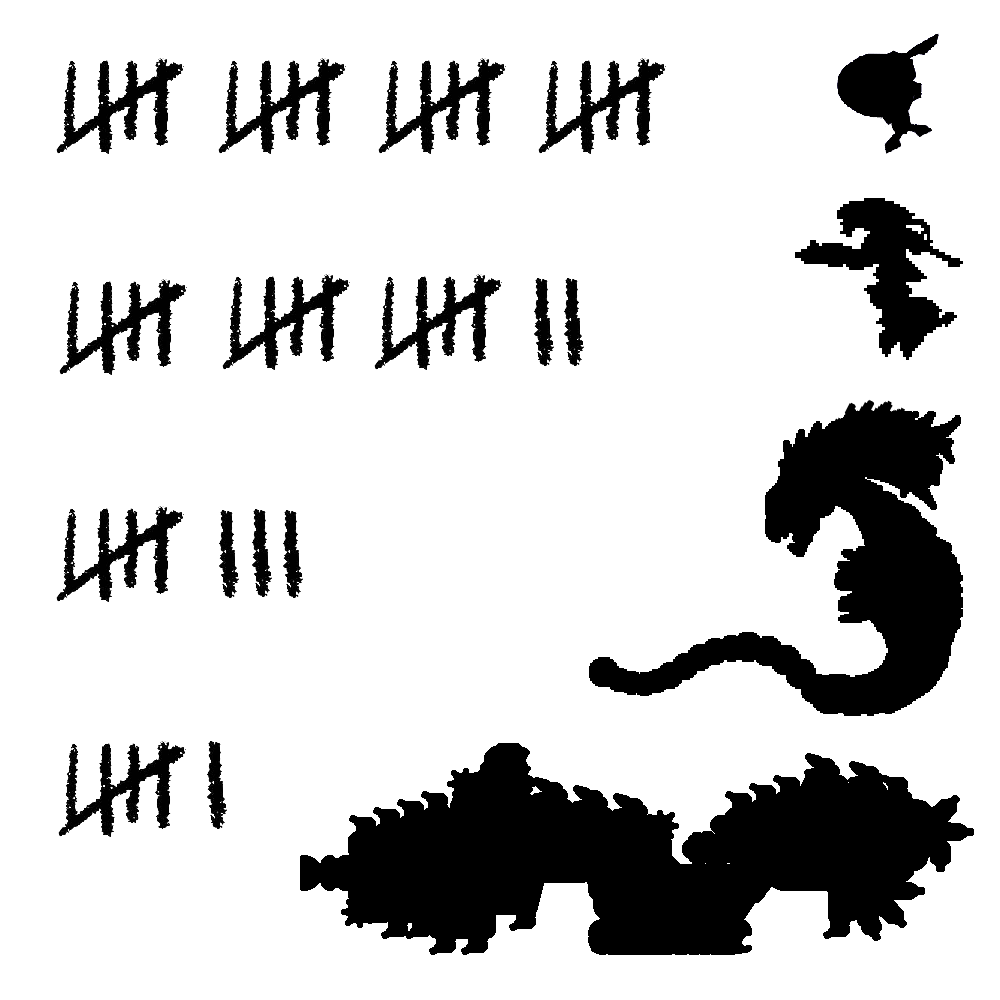 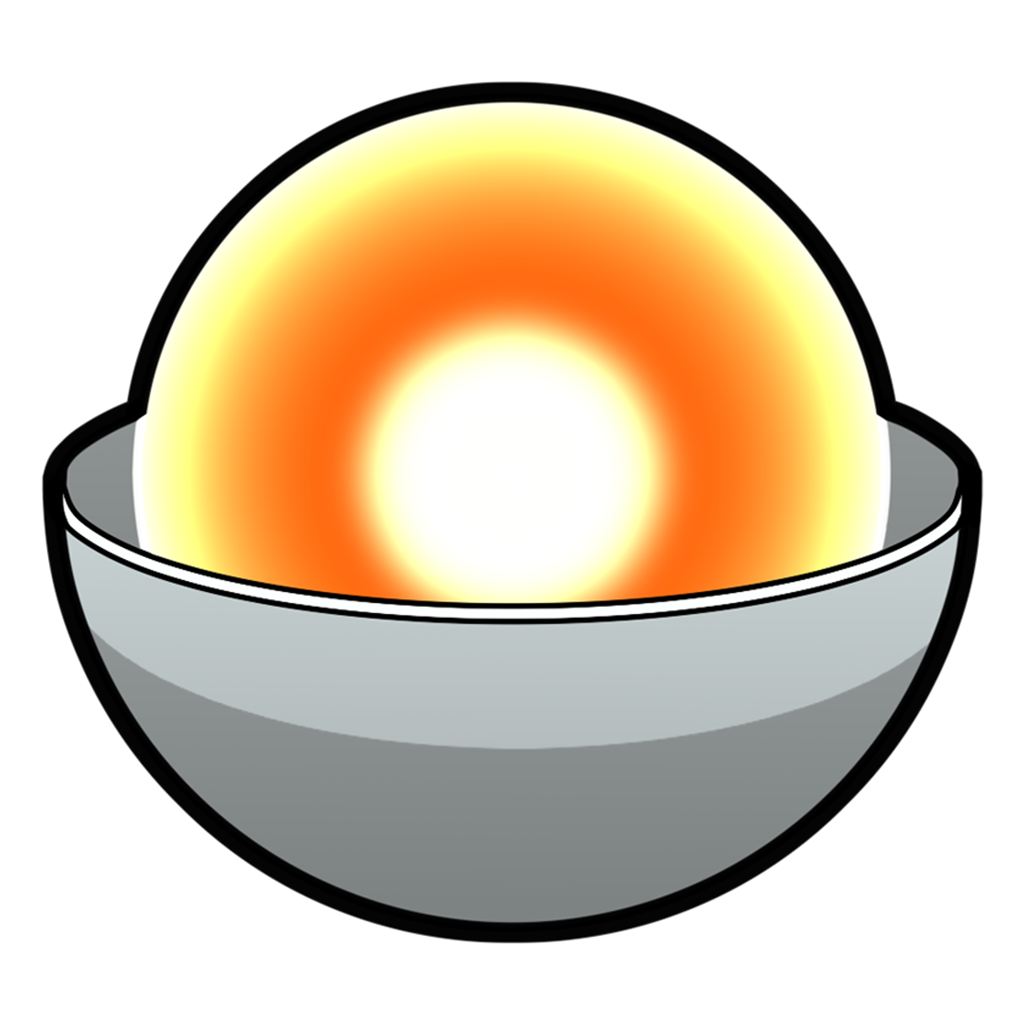 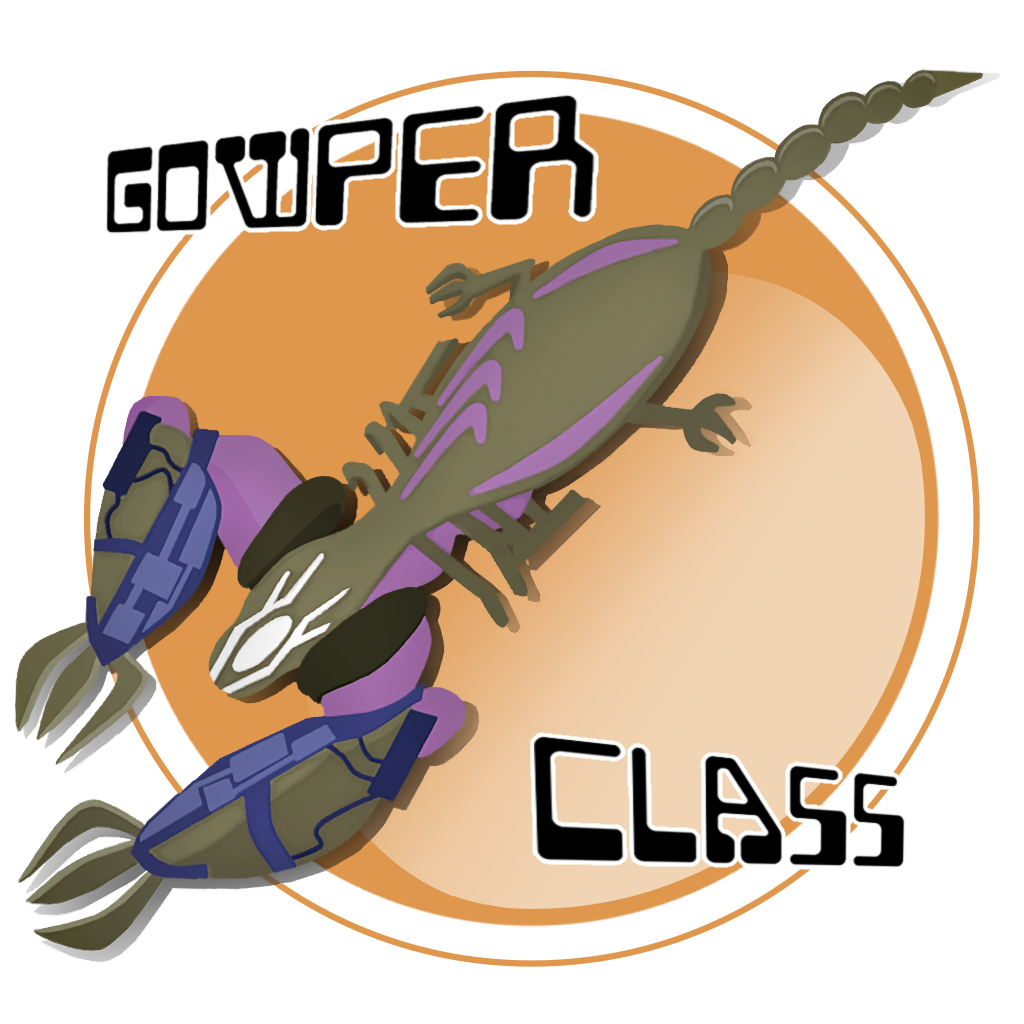 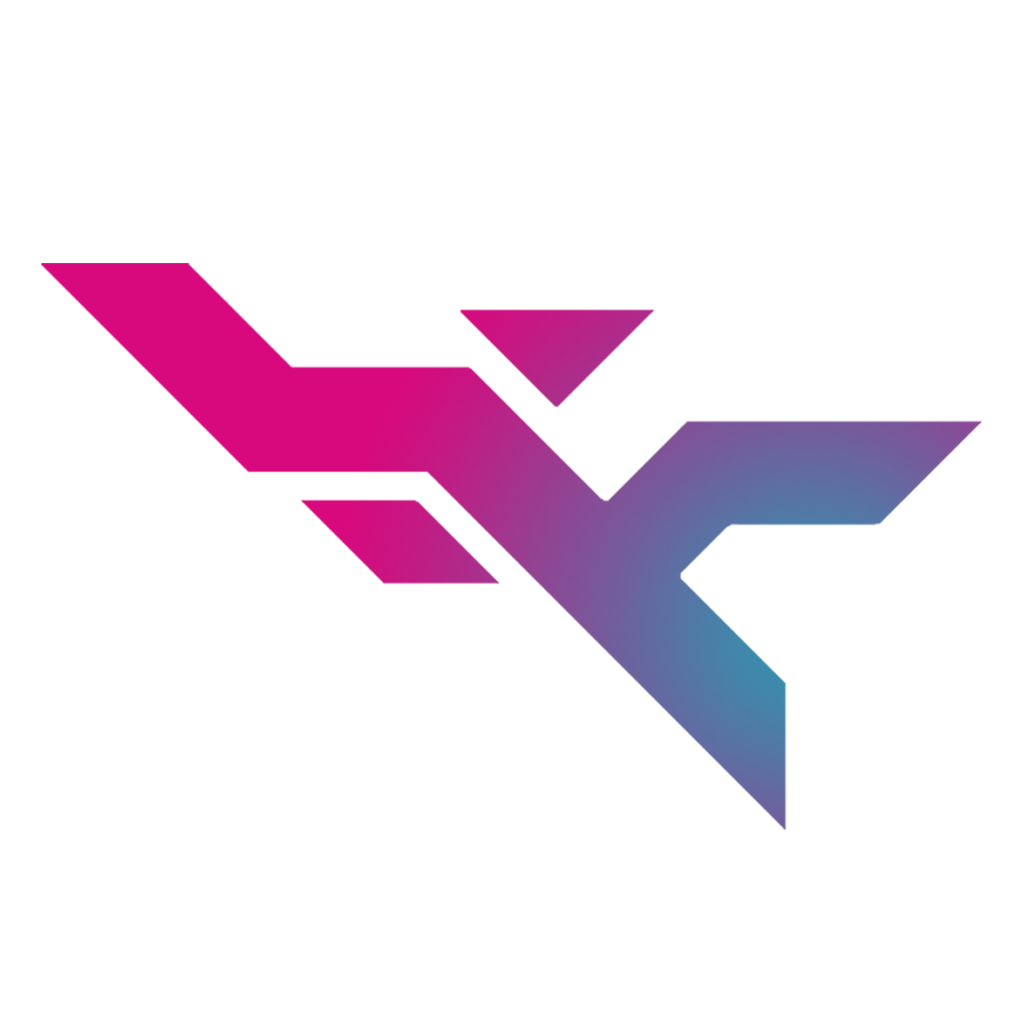 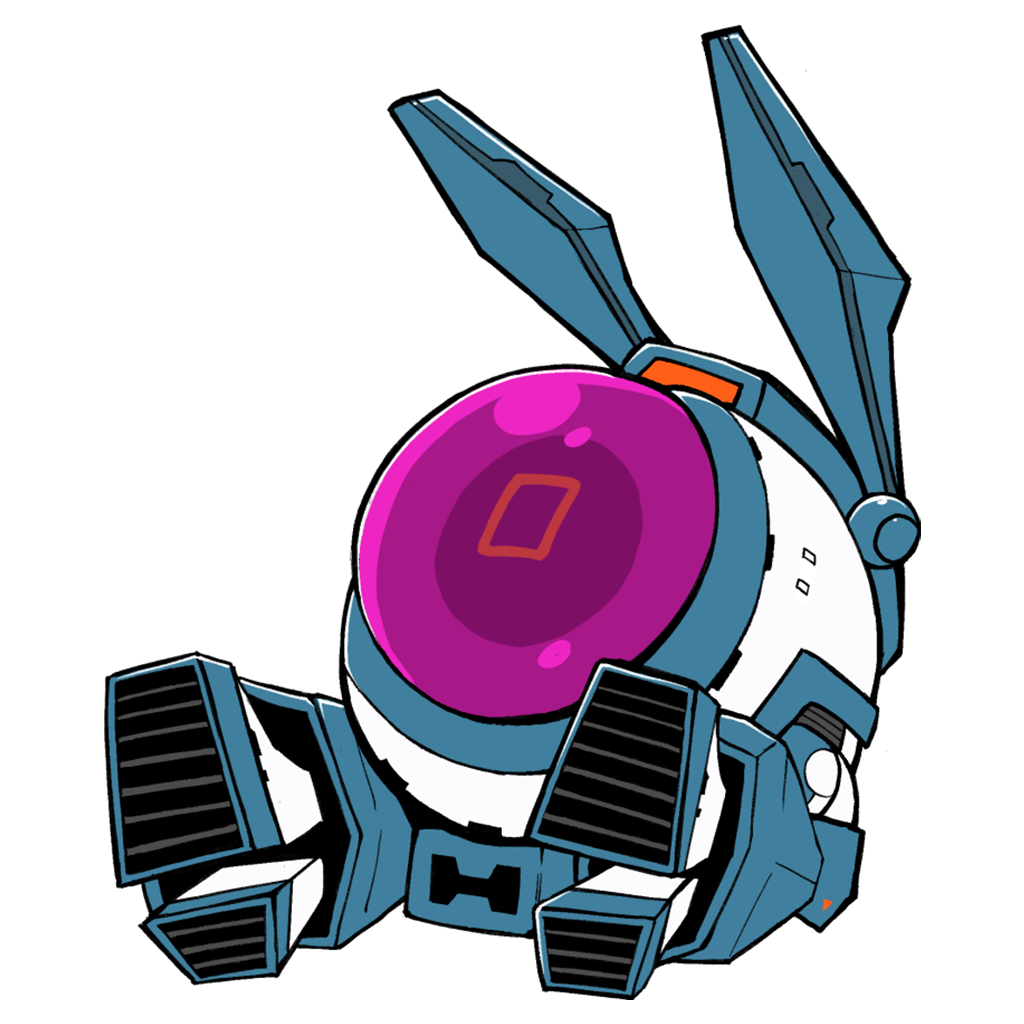 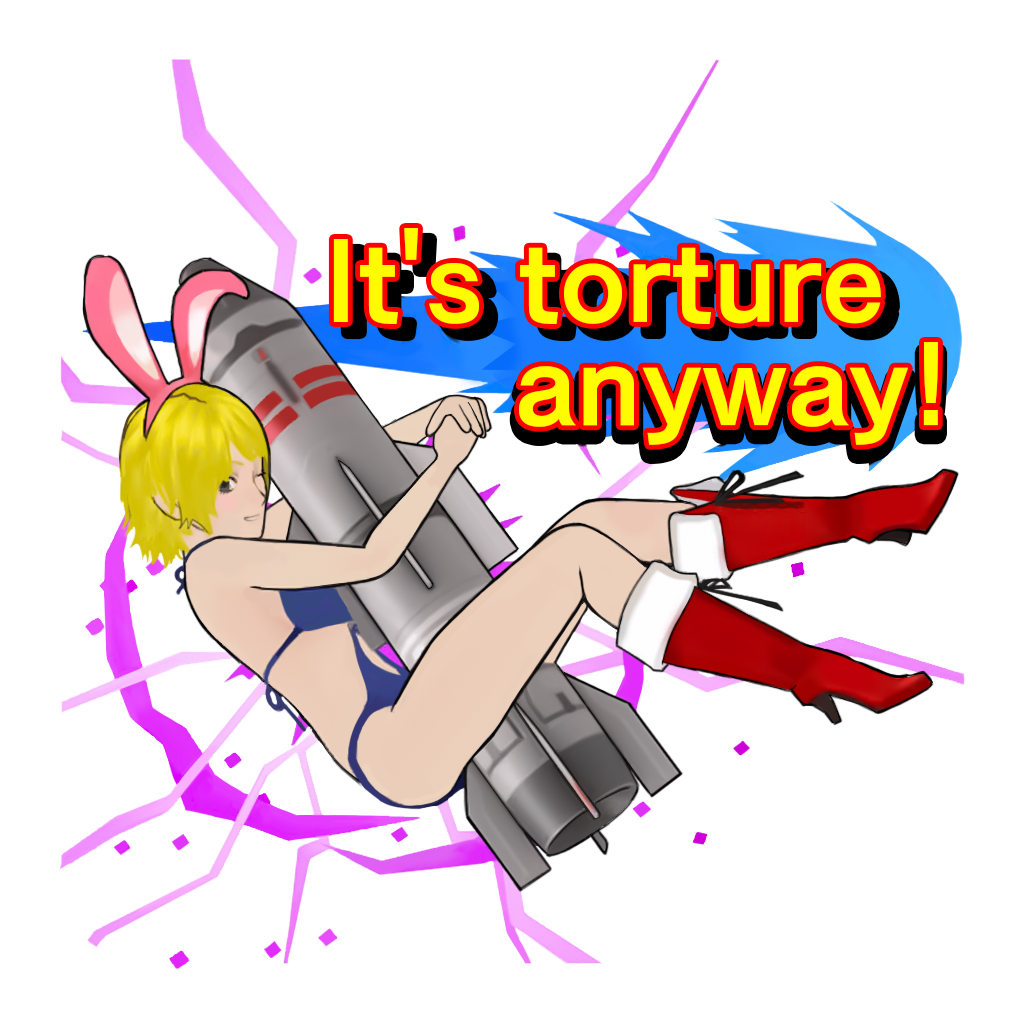 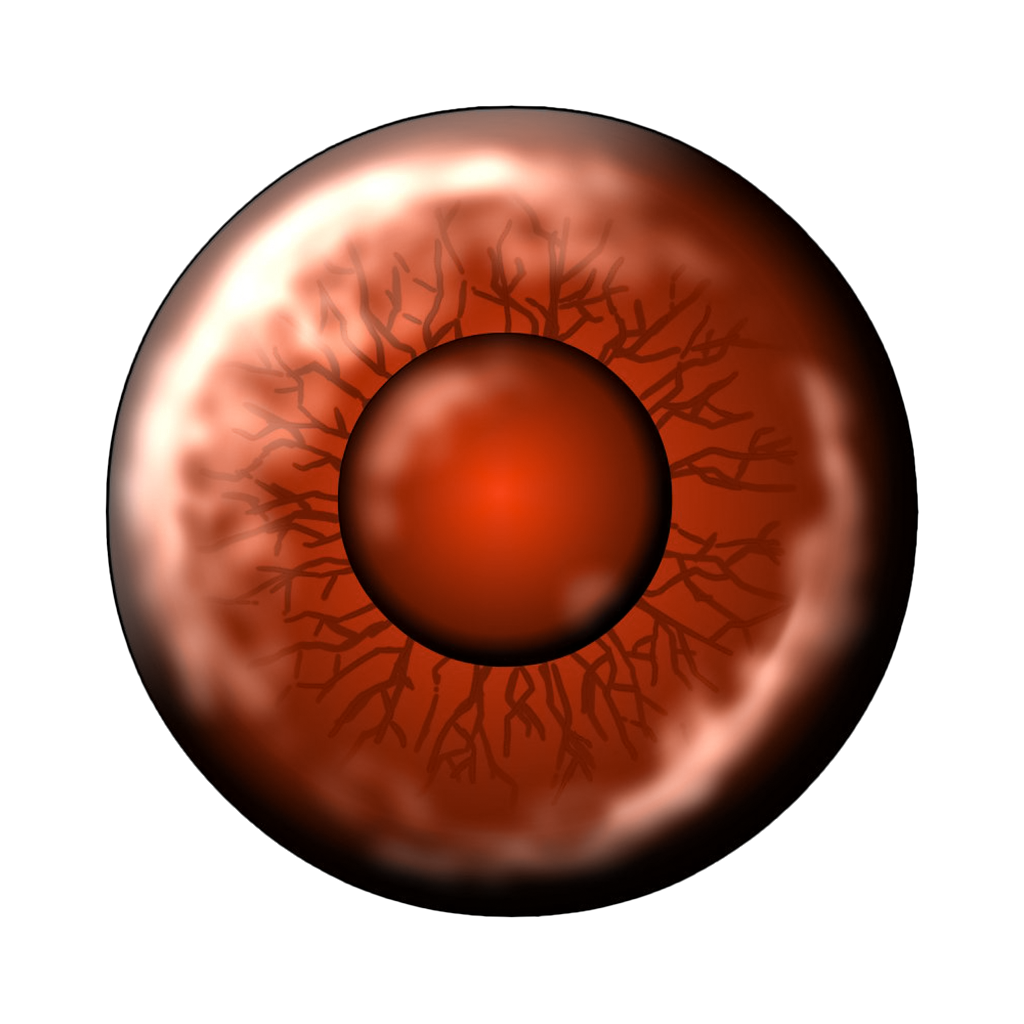 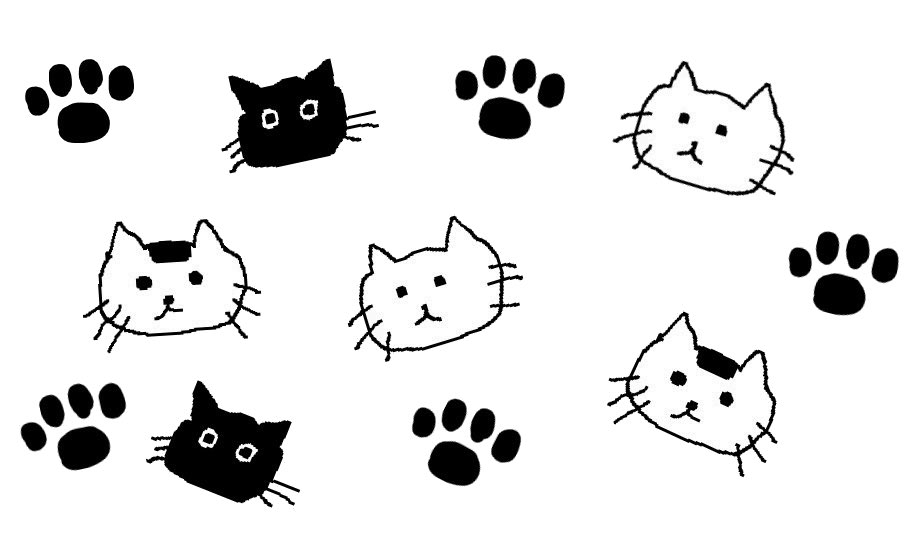 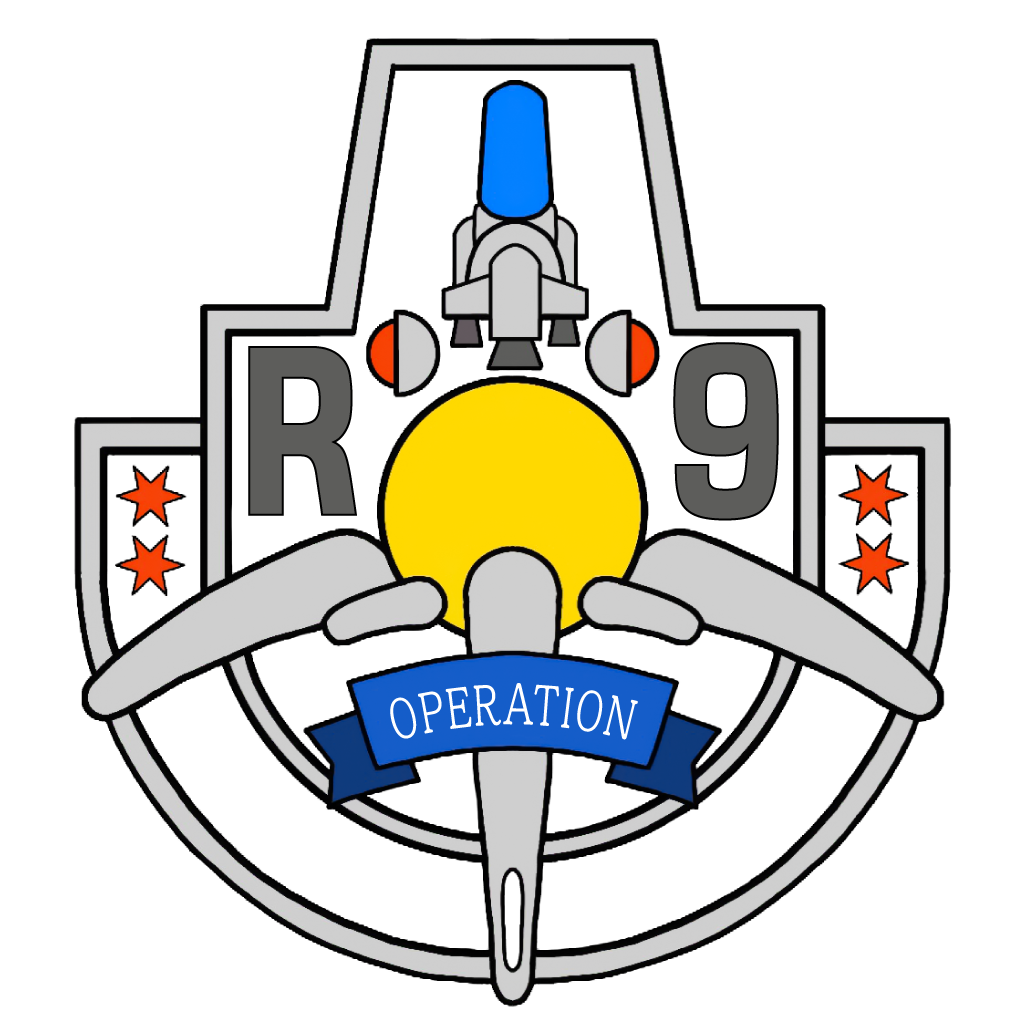 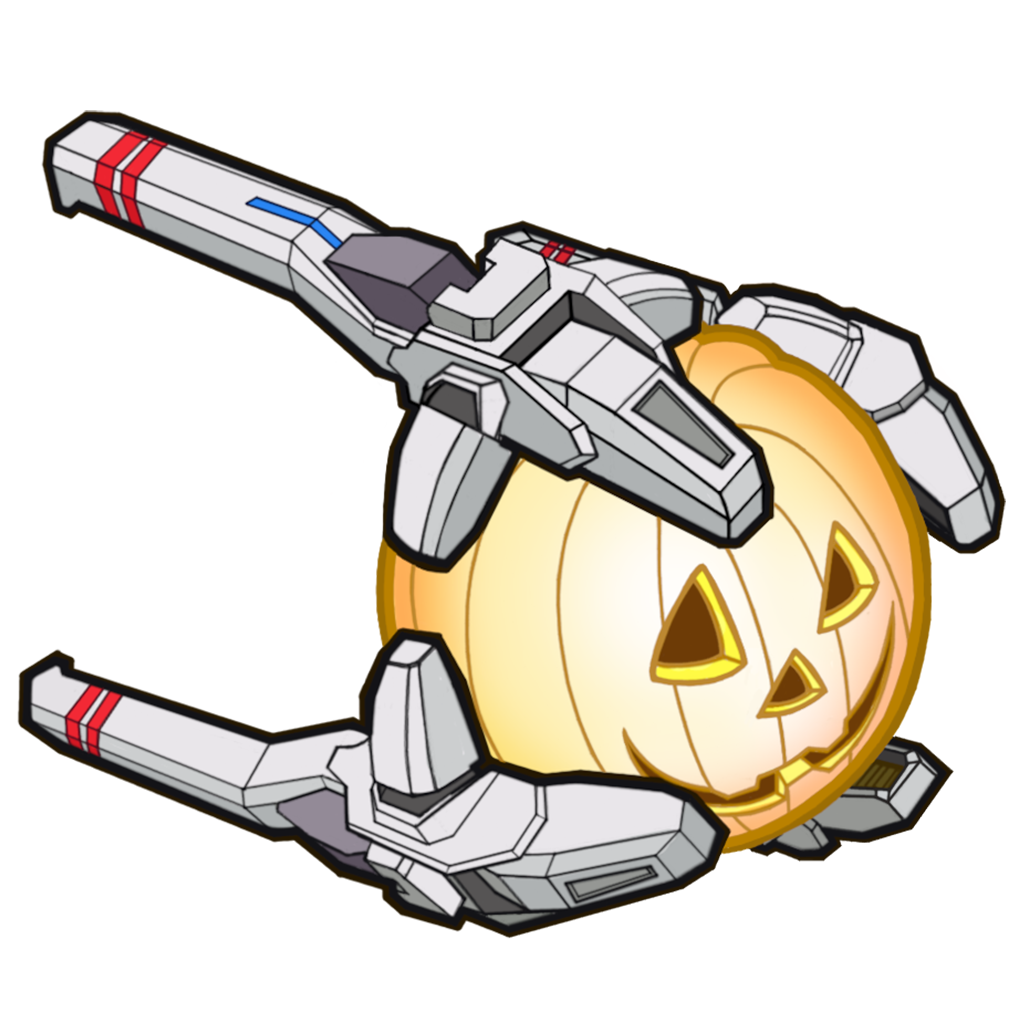 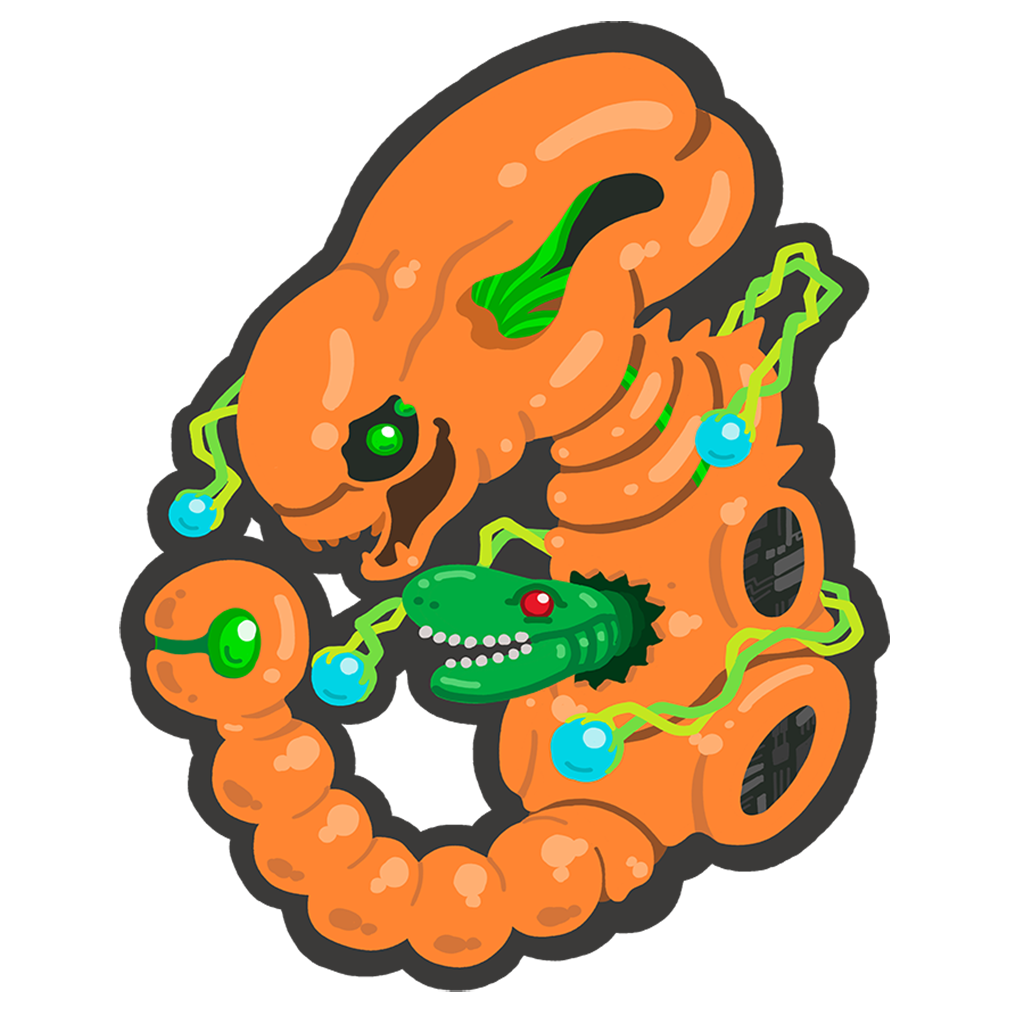 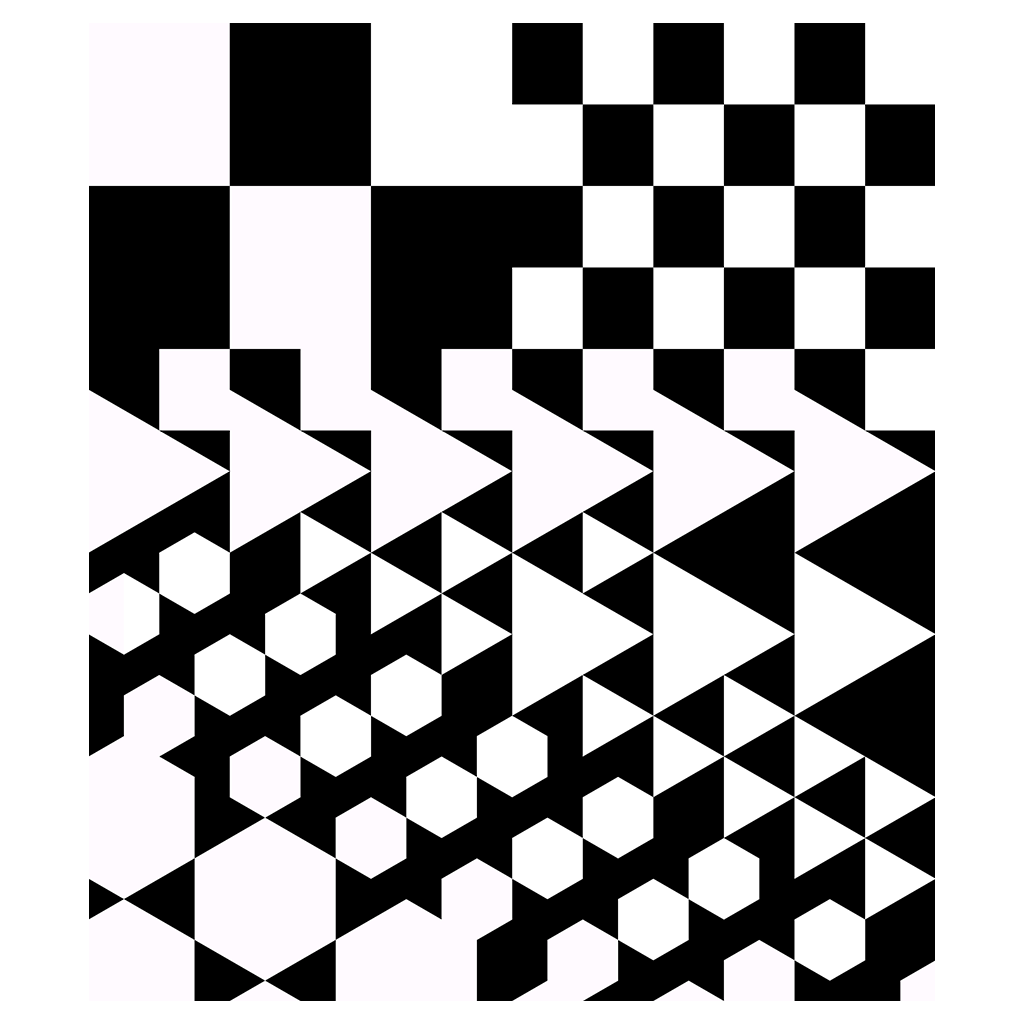 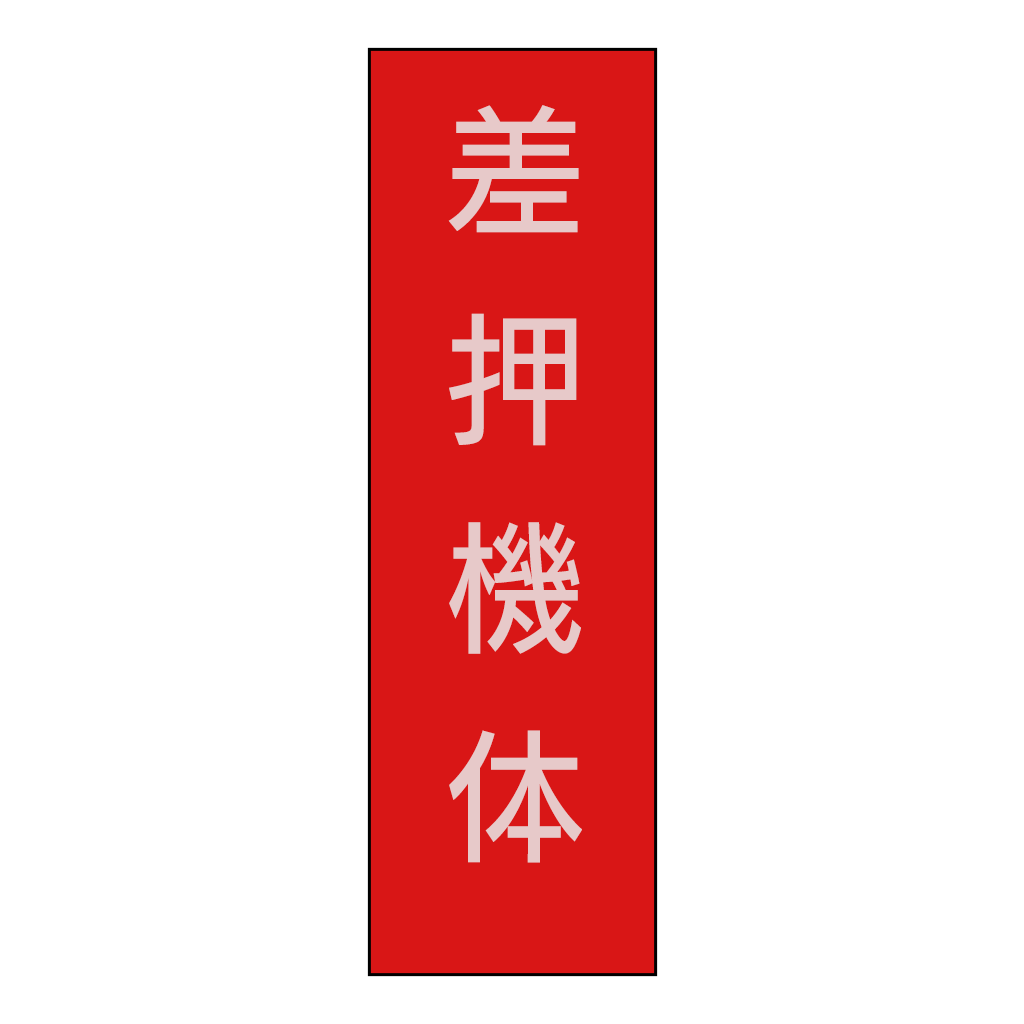