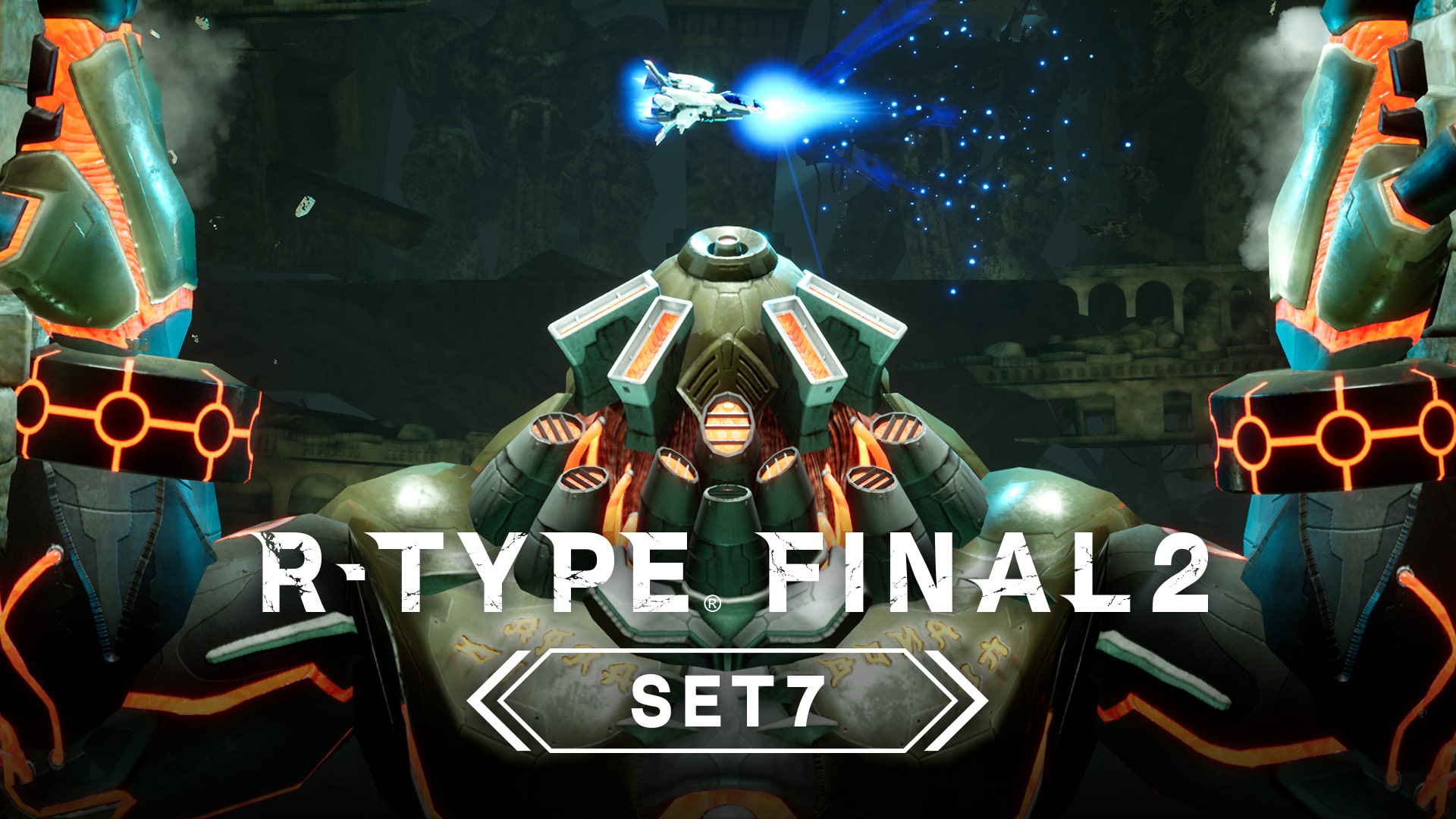 DLC "R-Type Final 2: Homage Stage Set 7" will go live on August 10, 2022, at midnight on PlayStation 4, Xbox One, and Xbox Series X in Japan.
The release date for Nintendo Switch is set for the second half of August 2022.
As for the PC versions of the game, such as Steam, and regions other than Japan, the respective publishers will announce when it will go live.
We plan to release "R-Type Final 2 Homage Stage Set 7" on DMM GAMES in late August.
We would appreciate your patience for a little while.

Set 7 contains two stages: Stage 1 from "Battle Chopper" and Stage 3 from In the Hunt".

Both of these stages are from different sources from the R-Type series, yet they have been arranged with the rules and expressions for R-Type Final 2, keeping the atmosphere of the stages intact. We hope you will enjoy these fresh and new stages. 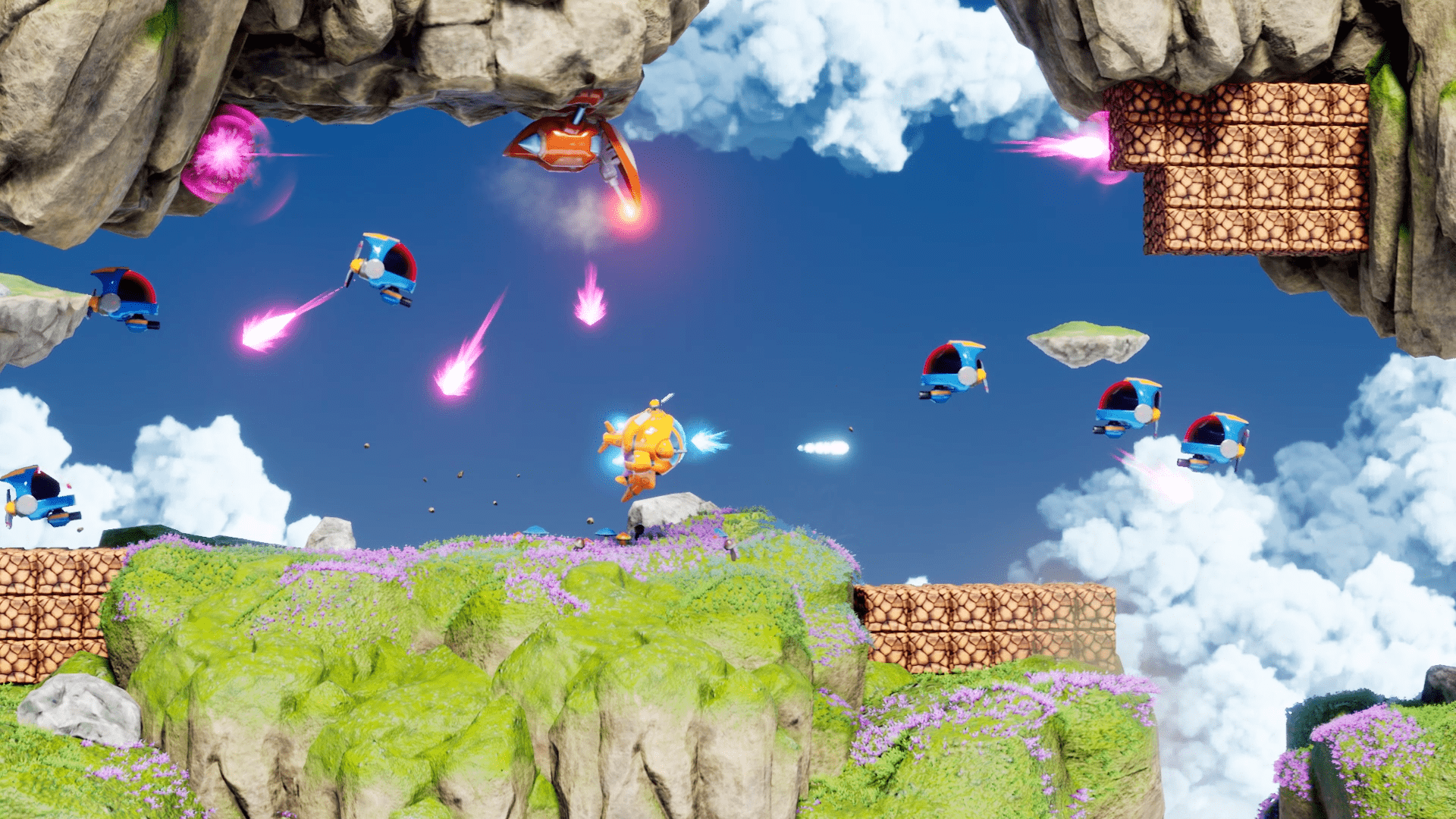 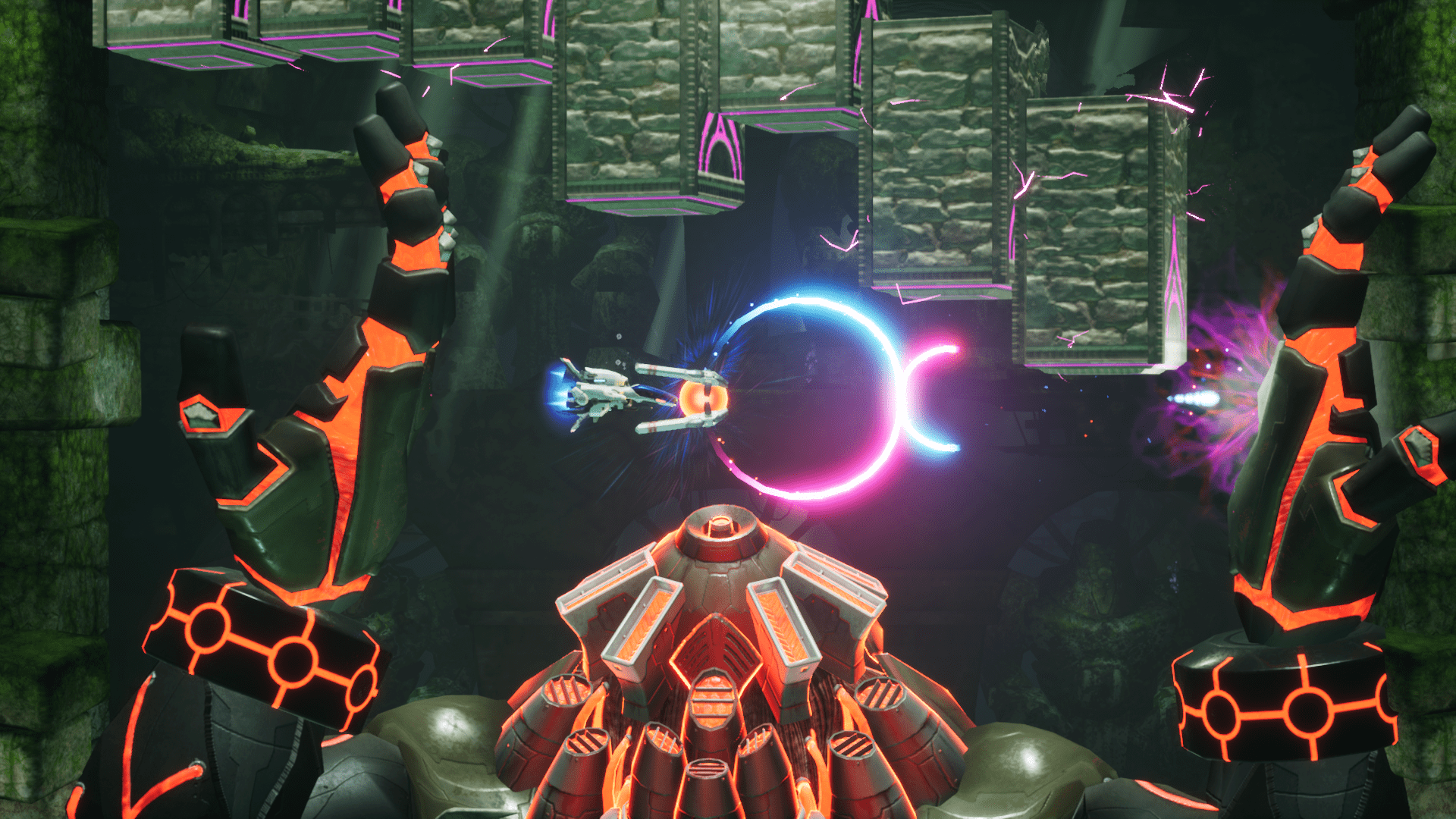 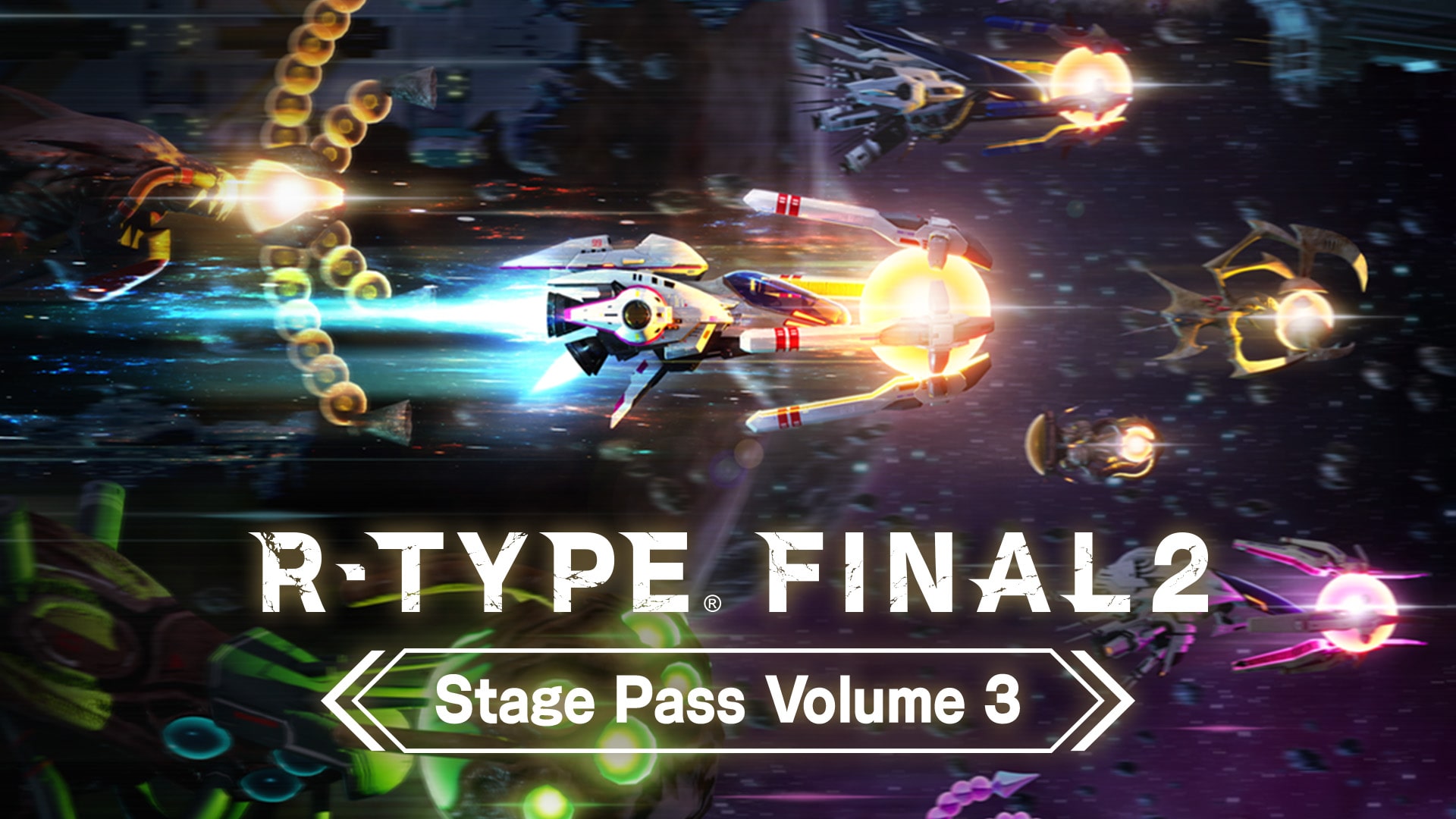 We will announce the timing of the release of Set 8 and Set 9 and the stages to be included separately on the official website and social media, so please stay tuned for further updates.