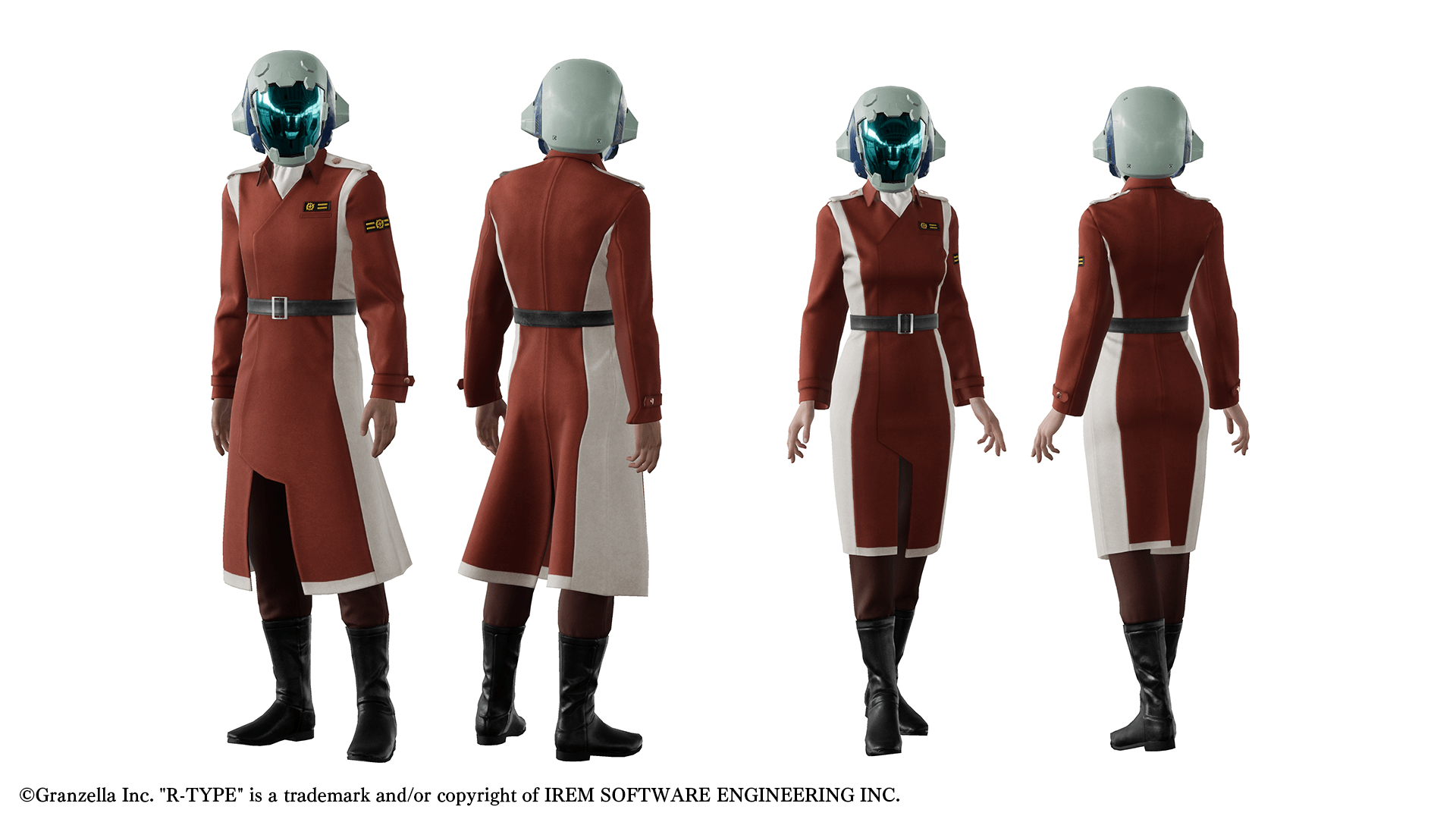 Thank you to all the players who have been enjoying the "R-Type Final 2".

- For PC platforms and the PlayStation 4, Nintendo Switch, Xbox One, and Xbox Series X in regions other than Japan, we plan to release the patch between late September and early October.

We apologize for the wait for those playing on some regions and platforms. We would appreciate your patience for a little longer.

1. New items have been added for use on the Pilot & War Record screen. 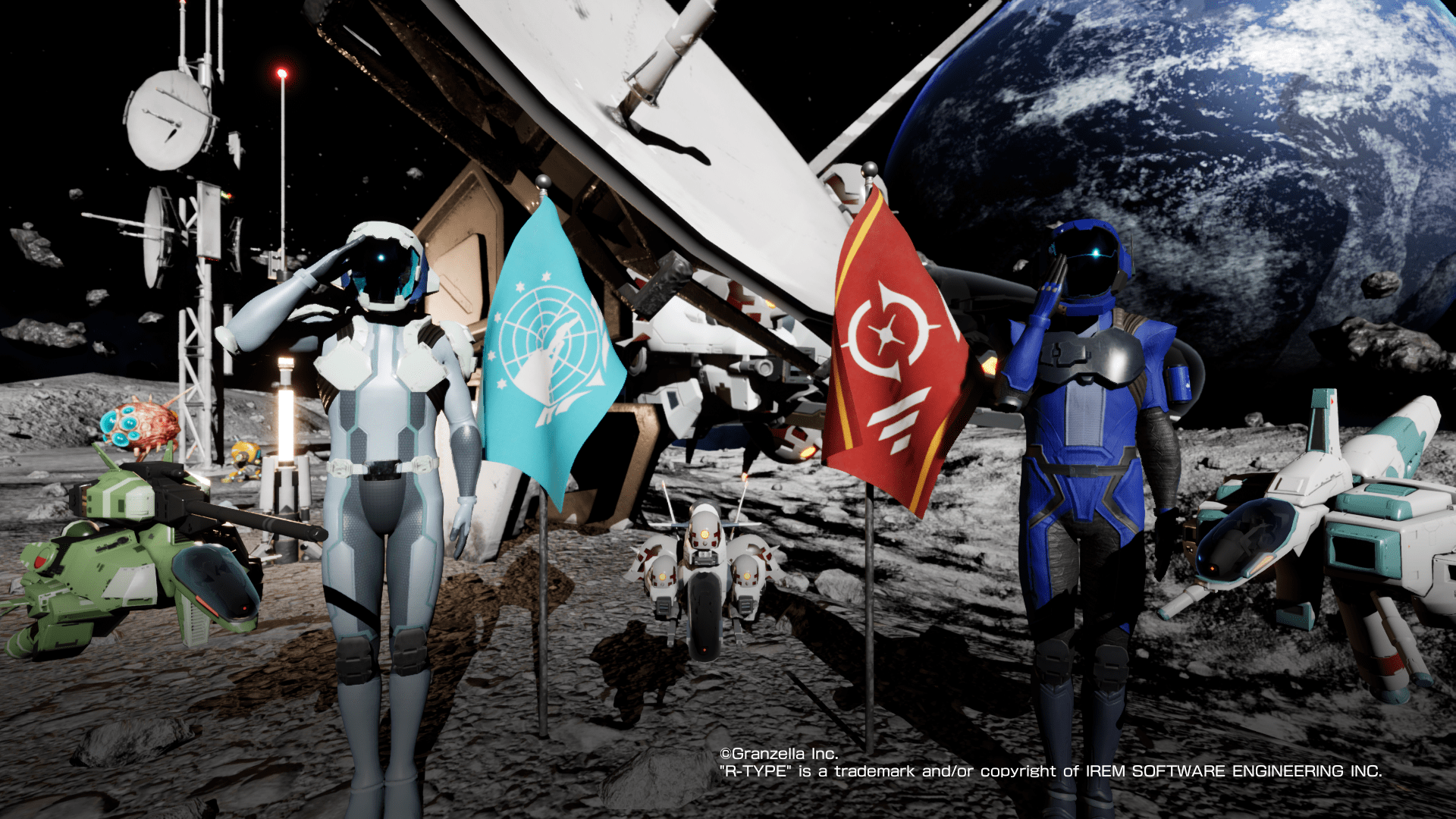 2. It is now possible to select the type of laser at the start of a score attack. 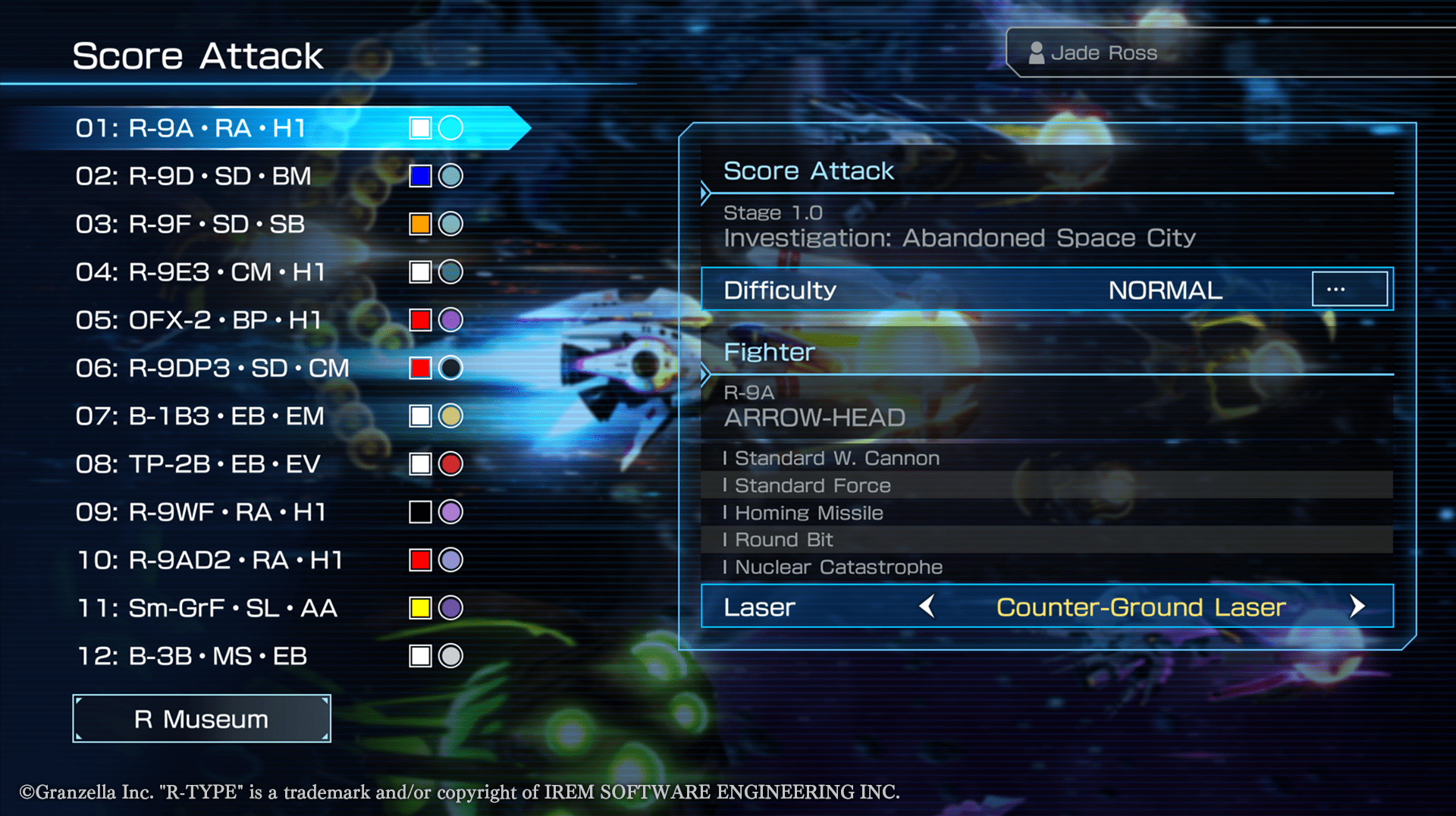 3. New decals you can apply to player ships have been added. 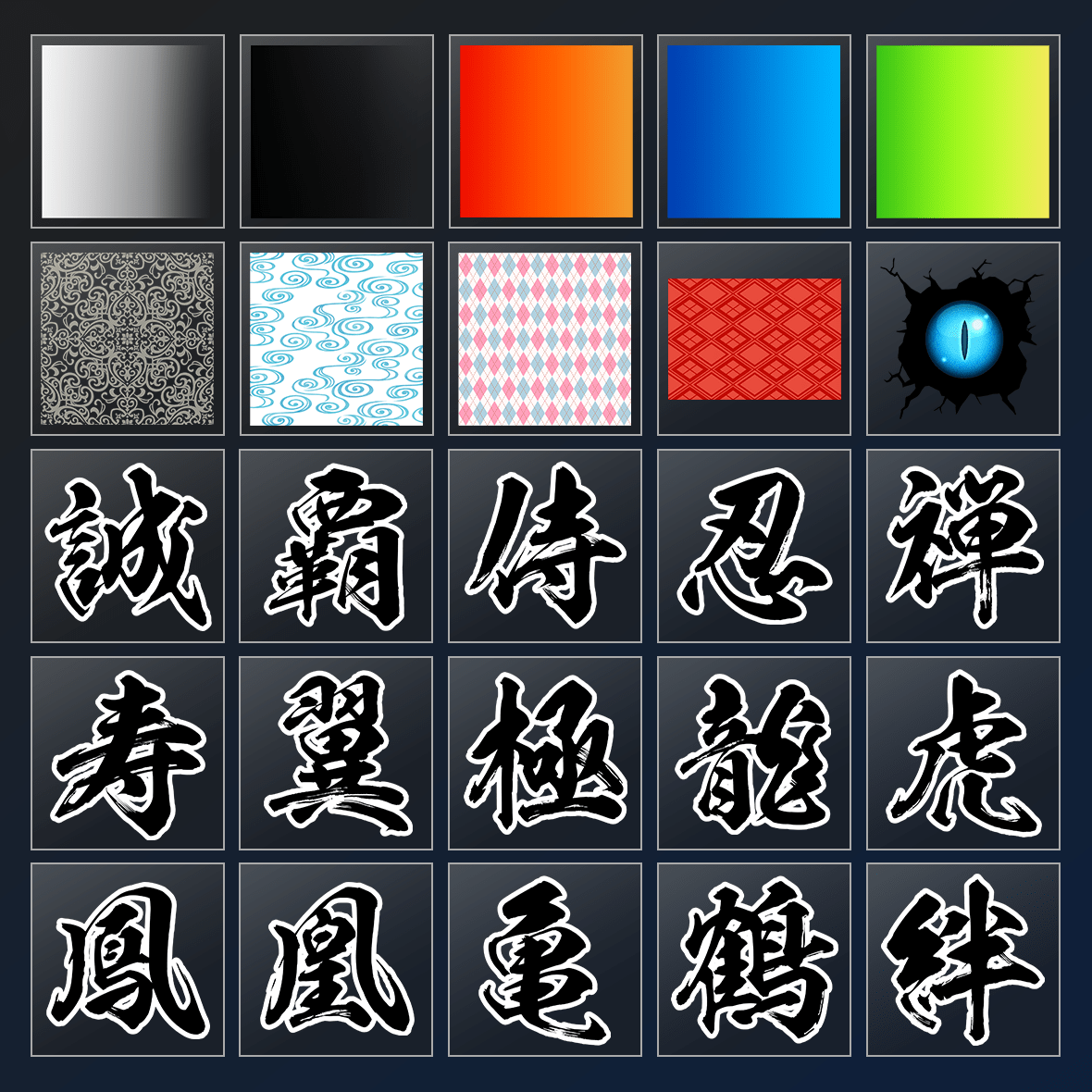 4. New pilot costumes have been added. 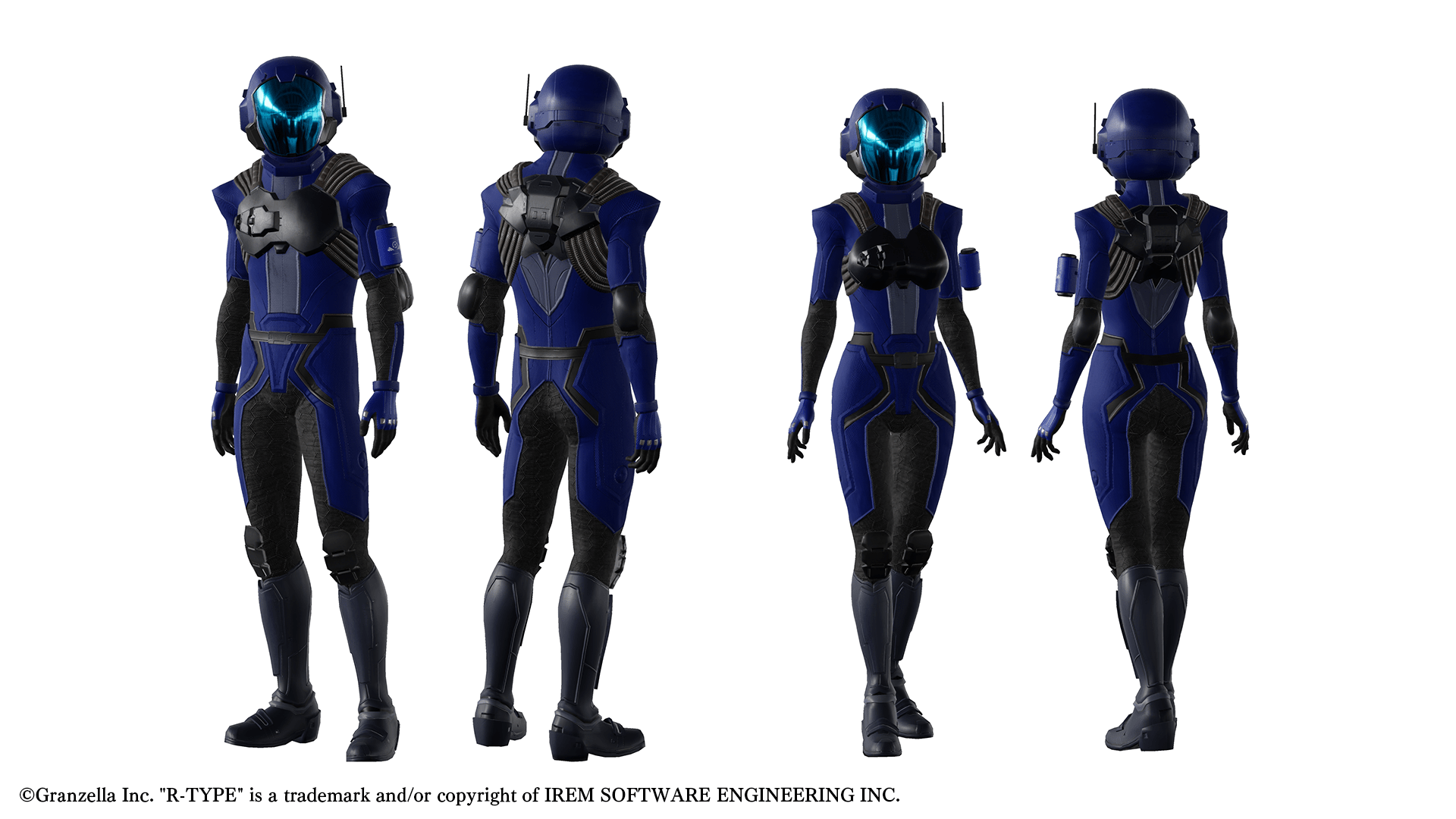